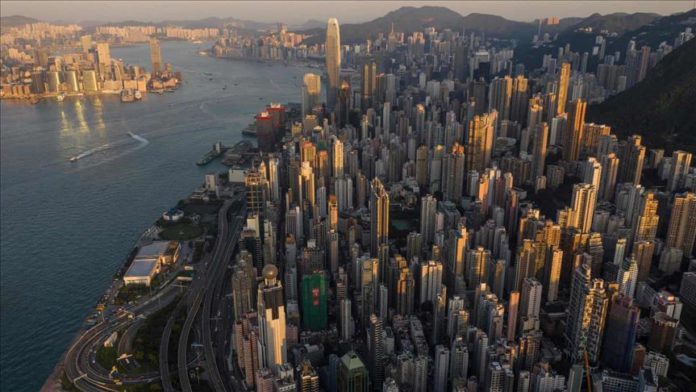 Amid ongoing tensions between the US and China, Washington is selling off its multimillion-dollar properties in Hong Kong.

The Donald Trump administration seems in a hurry as the properties are being sold down from market rates, a report by The South China Morning Post daily claimed on Thursday.

The US government’s residential real estate assets, including six multi-story mansions, were sold at a bid valued at $330 million, 20% less than their market price.

Hong Kong real estate developer Hang Lung Properties has won the bid and is planning to develop the properties into multiple luxury detached houses by 2024.

The sale of the US properties comes at a time when bilateral relations between Beijing and Washington have hit bottom over a new security law and human rights abuses of ethnic Uighurs in northwestern China.

The US plan to sell its Hong Kong properties came to light after President Trump announced on July 14 that the US is revoking Hong Kong’s special customs status.

Washington expressed its fury after Beijing imposed the national security law in Hong Kong on July 1.

After China’s new legislation, the US said Hong Kong “could no longer be considered a region that is autonomous from Beijing’s rule.”

The US government had bought the land where the properties stand in June 1948, when Hong Kong was still a British colony.

The US administration completed building the properties in 1983 but records of land costs are not available.