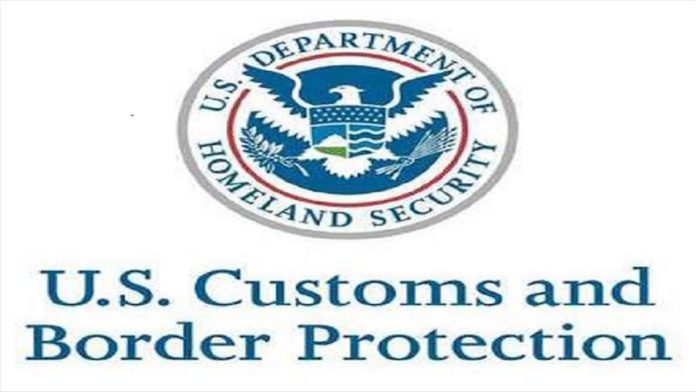 US Customs and Border Protection (CBP) officials seized a shipment of weaves and other hair products suspected of being forcefully made with human hair from Uighurs in Xinjiang, China.

The seizure was made “based on information that reasonably indicated the use of prison labor with additional situations of forced labor including, but not limited to, excessive overtime, withholding of wages and restriction of movement,” CBP said in a statement Wednesday.

Officials recovered 13 tons of weaves and other products valued at more than $800,000 by Lop County Meixin Hair Product Co.

“It is absolutely essential that American importers ensure that the integrity of their supply chain meets the humane and ethical standards expected by the American government and by American consumers,” said Brenda Smith, Executive Assistant Commissioner of the CBP Office of Trade. “The production of these goods constitutes a very serious human rights violation, and the detention order is intended to send a clear and direct message to all entities seeking to do business with the United States that illicit and inhumane practices will not be tolerated in U.S. supply chains.”

It is the second time in 2020 the US has seized hair weave shipments from China because of concerns about human rights abuses.

Products by Hetian Haolin Hair Accessories Co. went through a similar process in May, however, they were determined to be synthetic hair products, not human.

Both exporters are in China’s Xinjiang region, home to 10 million Uighurs. The Turkic Muslim group, which makes up 45% of Xinjiang’s population, has long accused China’s authorities of cultural, religious and economic discrimination.

Bearing down on Turkey is a misunderstanding: US expert