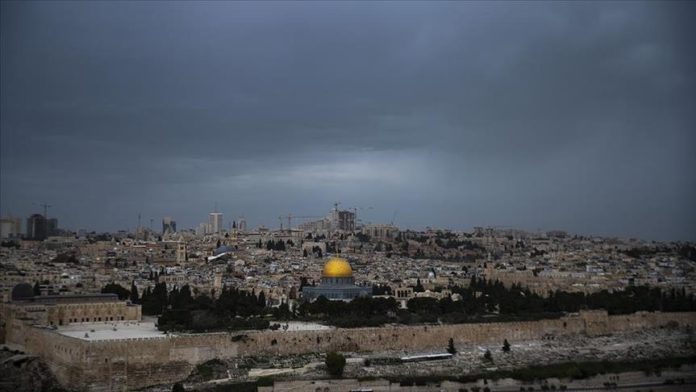 The United States is seeking to build confidence between Palestine and Israel, a Palestinian official said on Sunday.

“The US administration is seeking to build confidence between the Palestinian and Israeli sides,” Ahmed Majdalani, a member of the Palestine Liberation Organization (PLO)’s Executive Committee, told official Voice of Palestine Radio.

Majdalani warned that any effort to build confidence without a political horizon or halting Israeli settlement building will only lead to “consolidate the status quo.”

“The US administration feels the situation in Tel Aviv is immature, so they cannot pressure the fragile [Israeli] government as this may lead to its collapse,” he said.

The PLO official said that Washington is seeking to revive the International Quartet. “No steps, however, have been taken to this end,” he added.

Formed in 2002, the International Quartet for the Middle East includes the US, the EU, Russia, and the United Nations to mediate between the Palestinians and Israelis to reach a political settlement.

Negotiations between the Palestinians and Israelis collapsed in 2014 as a result of Israel’s refusal to halt settlement activity in the occupied West Bank.

Israeli and Palestinian estimates indicate that there are about 650,000 settlers living in 164 settlements and 124 outposts in the West Bank, including in occupied East Jerusalem.