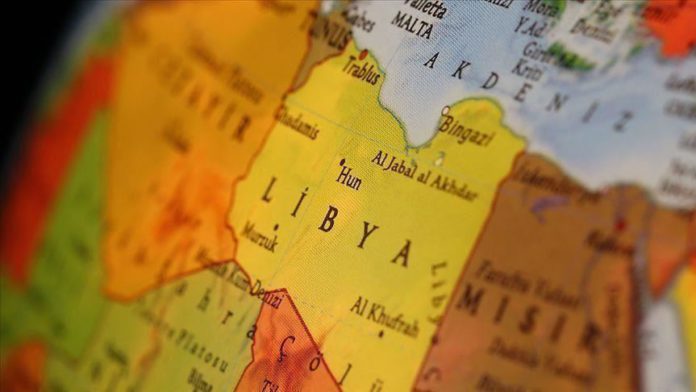 The US Embassy in Libya said it is engaged in talks with Libyan authorities to explore the possibilities of securing a new property for its diplomatic mission.

In a statement, the embassy said Ambassador Richard Norland spoke with Libyan Foreign Minister Mohamed Taha Siala on Friday to convey US intention to begin formal consultations on securing property in the capital Tripoli.

“Although we are a long way from actually being able to open an embassy, the prospect of progress toward political stability affords the opportunity to begin to explore the procedural steps and bilateral negotiations required to set that process in motion,” Norland said.

The US envoy hailed Libya’s ongoing talks and stressed on “the great US respect for the Libyan patriots” who are engaged in the intra-Libyan talks in Tunisia on Monday to reach an agreement for a roadmap that leads to national elections.

The US closed its embassy in Libya in July 2014 amid the continued conflict between Libya’s warring rivals.

On Wednesday, under the United Nations sponsorship, the Libyan 5+5 Joint Military Commission agreed on the implementation of a permanent cease-fire in Libya.

Tunisia will host on Nov. 9 direct talks between the Libyan rival parties in an attempt to agree on a political settlement.