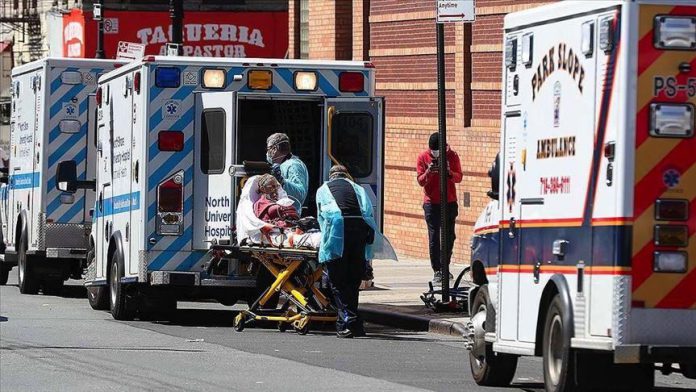 The U.S. surpassed Spain early Thursday to record the second-highest death toll in the world from the novel coronavirus, according to Johns Hopkins University.

The university’s running tally counted 14,817 deaths and 432,132 cases as the U.S. struggles to curb the outbreak. A total of 23,906 people have recovered from the disease.

As of early Thursday, Spain had 14,792 deaths, according to the data.

Italy has the most reported deaths in the world with 17,669.

The bulk of the U.S. virus-related deaths came two days after President Donald Trump warned this week would be “very painful” for the country

Read more: US second highest in world in coronavirus deaths