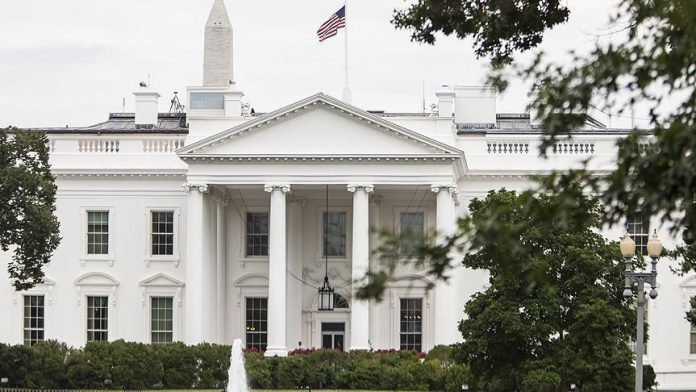 The expression of gratitude occurred during a Sunday phone call between the presidents, spokesman Hogan Gidley said in a statement, adding the presidents further “committed to continuing counterterrorism cooperation between the two countries.”

“The Presidents also discussed the state of relations between the United States and Russia and future efforts to support effective arms control,” Gidley said.

The White House did not provide additional information on the foiled attack, but multiple