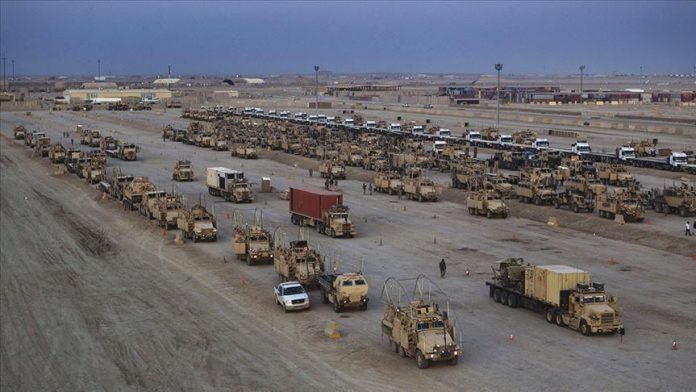 The Pentagon on Tuesday raised the number of troops diagnosed with traumatic brain injuries caused by Iranian ballistic missile strikes this month on an Iraqi air base.

Of them, 31 were treated in Iraq and returned to duty, including 16 of the additional service members who have been diagnosed since the previous report, said Campbell

“Eighteen service members have been transported to Germany for further evaluation and treatment,” he added.