TurkishPress
Home News US says it repatriated 9,000 Americans amid coronavirus 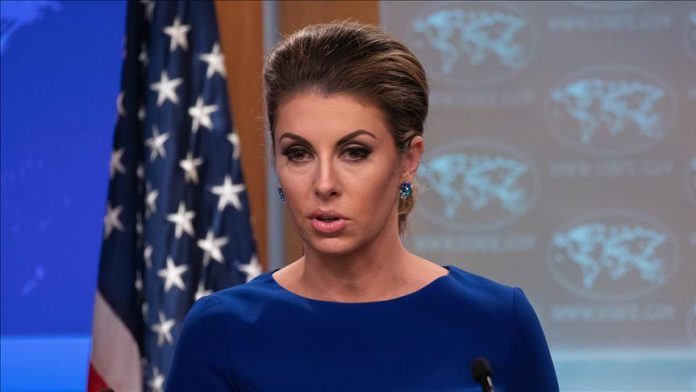 The U.S. has repatriated more than 9,000 stranded citizens amid the global coronavirus outbreak, according to the State Department Tuesday.

“As of today, we have repatriated more than 9,000 Americans from 28 countries,” agency’s spokeswoman Morgan Ortagus said in a statement. “Our teams, working around-the-clock in Washington and overseas, will bring home thousands more in the coming days, from every region of the world.”

U.S. authorities evacuated more than 800 in January and February from Wuhan, China, where the outbreak began in December.

“Over 48 hours in March, Mission Morocco raced against a sudden and unexpected closure of Morocco’s

Read more: US says it repatriated 9,000 Americans amid coronavirus