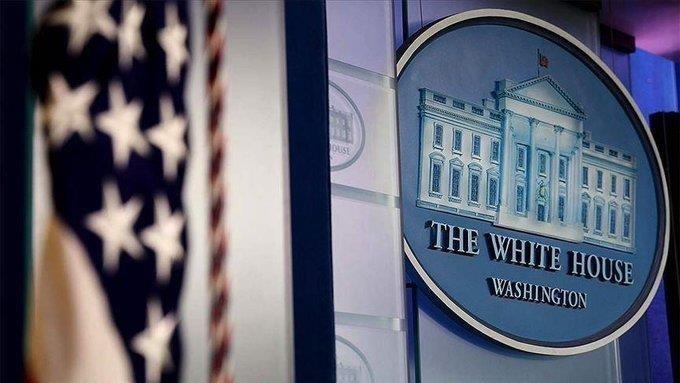 “This is a day where we should all be marking, including everyone there, the memory of a remarkable journalist who lost her life,” Spokeswoman Jen Psaki told reporters on her last day on the job.

Earlier on Friday, Israeli police surrounded mourners and used stun grenades and batons to assault pallbearers carrying Abu Akleh’s casket as it was being carried out of the French hospital in East Jerusalem’s Sheikh Jarrah neighborhood.

Abu Akleh, a veteran 51 year-old journalist, was covering Israeli military raids near the Jenin refugee camp in the occupied West Bank when she was shot dead on Wednesday. Palestinian officials and her employer, Al Jazeera, say she was murdered by Israeli forces.