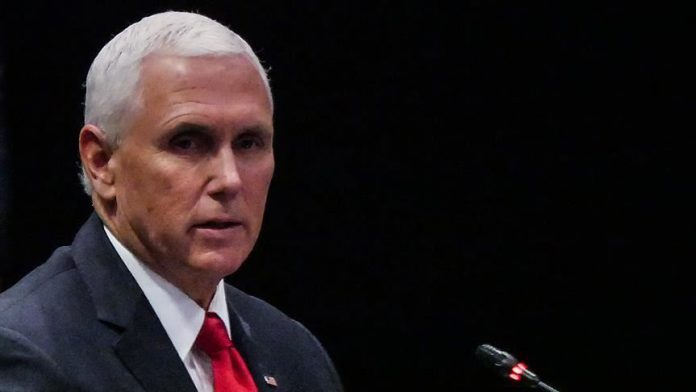 Pence late Wednesday spoke to CBS News on a televised interview and weighed in on the recent tension with Iran.

When asked if he is convinced Iranian proxies won’t come after Americans, Pence said Qasem Soleimani was in fact the primary leader of those Iranian-sponsored proxies, but added: “We are receiving some encouraging intelligence that Iran is sending messages to those very same militias