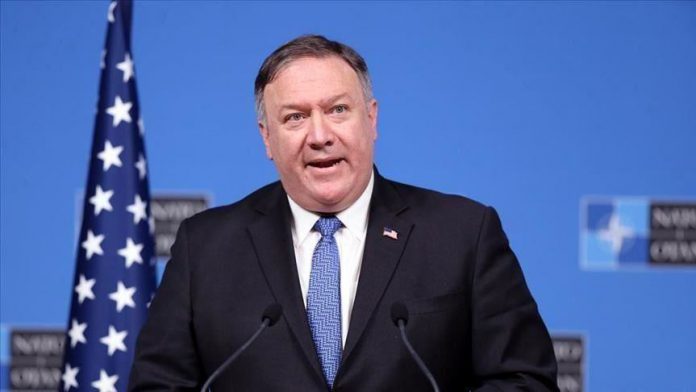 Iran’s proxies have carried out a series of attacks on bases where U.S. forces are colocated with their Iraqi partners, Secretary of State Mike Pompeo alleged Friday.

Pompeo cited a Dec. 9 rocket attack on a facility at Baghdad International Airport that he said wounded five Iraqi soldiers, including two who died of their injuries.

An additional attack occurred Wednesday when two Katyusha rockets landed near the outside perimeter of the airport. No casualties were reported from the Dec. 11 rocket strikes, and there was no immediate claim of responsibility for that attack or the one

Read more: US says Iran proxies carried out series of base attacks

Bangladesh to receive 3M doses of Moderna vaccine as gift