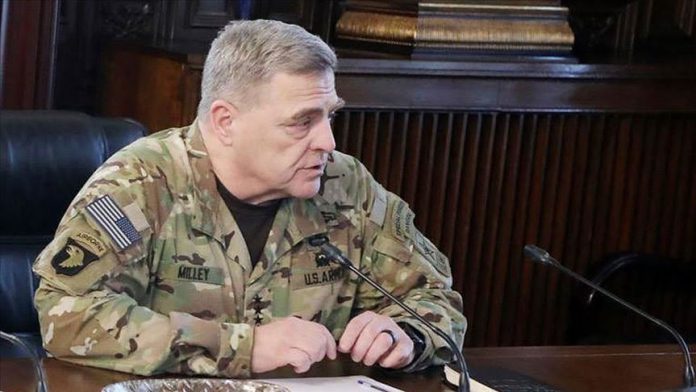 The remains of the man who led the Daesh terror group as it tore through a broad cross-section of Iraq and Syria have been fully disposed of “appropriately,” the Pentagon said Monday.

Abu Bakr al-Baghdadi detonated a suicide vest he was wearing as U.S. forces were closing in on him in an underground tunnel during a late-night raid on Saturday, killing himself and three children in northwestern Syria’s Idlib province.