TurkishPress
Home News US says about 20,000 Afghans have applied for special visas 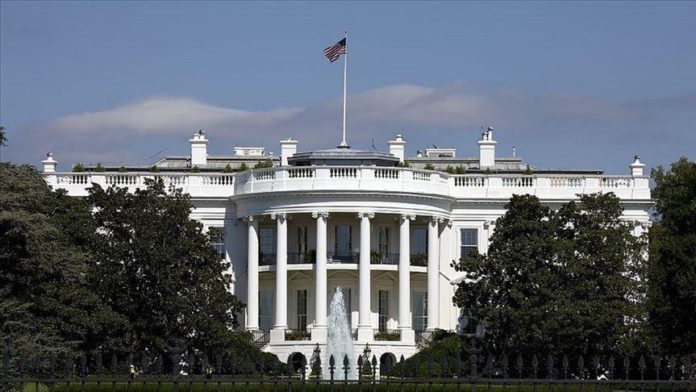 Roughly 20,000 Afghan nationals who aided the US or its partners have applied for special immigrant visas that could bring them to the US, the White House said on Thursday.

The figure does not include family members who would also be included in the process, and about half of the applicants “have completed the necessary paperwork to move forward in the process,” spokeswoman Jen Psaki told reporters.

After a security vetting process is completed, applicants may be eligible to receive what is known as “humanitarian parole” in which “a large portion of that group could be relocated to a military base in the United States where they would receive medical checkups,” said Psaki.

“Those who have not yet completed their background checks would first be relocated from Afghanistan to either a US military base overseas, or to third countries where they will be safely housed until their visa processing is complete, and they can be transferred to the United States,” she added.

The White House said the US is not considering any third-party countries where the safety of applicants is not guaranteed, nor any nation that “would not ensure that they are treated humanely through the journey of their process.”

The State Department is expected to provide additional details on the visa process at a later date.

The details on the US’s planning come one day after it announced the launch of “Operation Allies Refuge” which will begin relocating “interested and eligible” Afghan nationals and their families in the final week of July.

US President Joe Biden has vowed to ensure individuals who aided the US — including translators and interpreters — and their families are taken care of amid an ongoing US withdrawal from Afghanistan that is expected to be completed by the end of August.

More than 95% of that process is done, the US military said earlier this week.

The flights are being scheduled as the Taliban continues to make battlefield gains against Afghan government forces as concerns mount about the viability of the central government. A senior administration official maintained, however, that the US is “confident” the Afghan military has the ability to stave off the offensive.

Veteran Ambassador Tracey Jacobson will lead the State Department unit that will coordinate evacuations. The unit will include representatives from the Defense and Homeland Security departments.