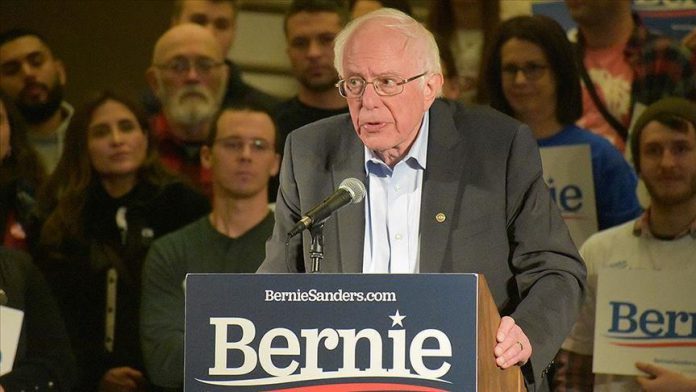 “Today I am suspending my campaign,” Sanders said on Twitter. “But while the campaign ends, the struggle for justice continues on.”

The progressive Independent senator whose campaign galvanized droves of new voters who sought an alternative to the Democratic establishment, suffered a series of bitter primary defeats to Biden, who grew his coalition after successive moderate Democrats withdrew from the race and lent their support to the former vice president. But Sanders remained popular among young