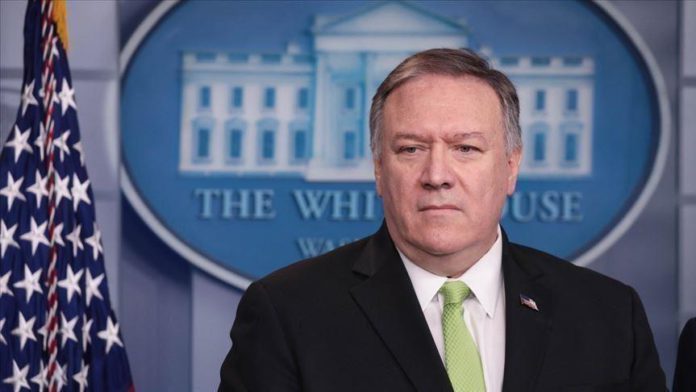 The US sanctioned Wednesday the Venezuelan judge and prosecutor involved in the convictions and sentencings of six US oil executives on corruption charges.

The executives were called to Venezuela for an emergency meeting, and then quickly jailed in November 2017. Trial hearings began in August, and the men were all convicted in November, each being dealt sentences ranging between eight and 13 years in prison.

The US has decried the trial as being politically motivated.

Among those being blacklisted for their roles in the trial are Judge Lorena Carolina Cornielles Ruiz and Venezuelan government prosecutor Ramon Antonio Torres Espinoza.

“These two officials played critical roles in the kangaroo court trials of each of the Citgo executives,” Secretary of State Mike Pompeo said in a statement. “These proceedings were marred by a lack of fair trial guarantees and based on politically motivated charges, and media and human rights groups were denied access to the trials.”

CITGO is a US-based petroleum refiner company that is majority-owned by Venezuela’s state-owned oil and natural gas company, PDVSA.