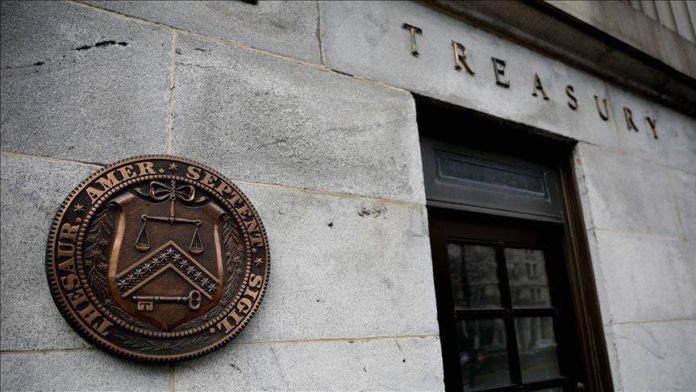 The sanctions, which are part of Countering America’s Adversaries Through Sanctions Act (CAATSA), targeted Turkey’s Presidency of Defense Industries (SSB), its head Ismail Demir and three other officials.

“Obama administration said no, no, no to Turkey when they wanted to purchase Patriots and they [Turkey] bought S400,” Trump said during his closing speech at the G20 summit in Osaka, Japan.

Pompeo urged Ankara to resolve the S-400 problem immediately in coordination with Washington.

“Turkey is a valued Ally and an important regional security partner for the United States, and we seek to continue our decades-long history of productive defense-sector cooperation by removing the obstacle of Turkey’s S-400 possession as soon as possible,” he said.