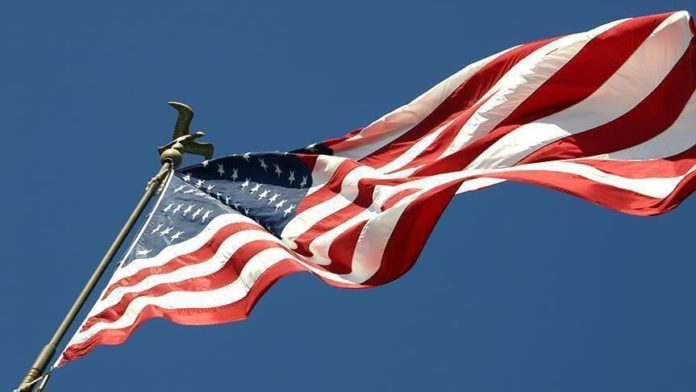 The Trump administration sanctioned multiple Syrian regime officials and entities Wednesday on the three-year anniversary of an attack on a northwestern Syrian town.

The Syrian regime and allied forces “killed at least 34 Syrians in the town of Armanaz” in September 2017, US Secretary of State Mike Pompeo said in a statement announcing some of the penalties.

Among those targeted are individuals associated with the Fourth Division of the Syrian Arab Army (SAA), the Syrian General Intelligence Directorate, and the Central Bank of Syria, according to the Treasury Department.

Hazem Younes Karfoul, the governor of Syria’s Central Bank has been sanctioned along with the current head of the Syrian General Intelligence Directorate, Husam Muhammad Louka, according to the Treasury Department.

Syrian businessman Khodr Taher bin Ali, whom the department said is a “prominent local intermediary” with the SAA’s Fourth Division, was also designated along with his company, Castle Security and Protection LLC. The Fourth Division was sanctioned in June, along with its chief, Maher al-Assad.

“Those who continue to stand with the brutal regime of Bashar al-Assad further enable its corruption and human rights abuses,” Treasury Secretary Steven Mnuchin said in a statement. “As we mark three years since the regime’s slaughter of Syrian civilians in Armanaz, Syria, the United States will continue to employ all of its tools and authorities to target the finances of anyone who profits from or facilitates the Assad regime’s abuse of the Syrian people.”

In addition to the entities and individuals sanctioned by the Treasury Department, State Department also blacklisted the Fifth Corps of the Syrian Arab Army, and what it called “Bashar al Assad’s personal illicit business network.”

“The Administration’s designations of senior Government of Syria officials, military commanders, and corrupt business leaders will not cease until the Assad regime and its enablers take irreversible steps to end their campaign of violence against the Syrian people,” Pompeo said.