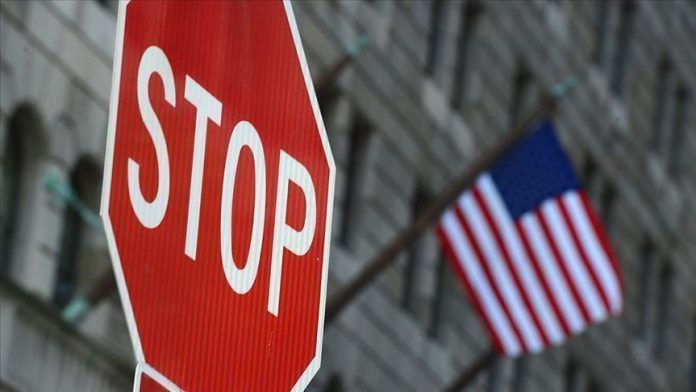 “Deng has acted to divide and sow distrust within the Sudan People’s Liberation Movement – In Opposition (SPLM-IO) and broader Nuer community, which has extended the conflict in South Sudan and deteriorated the reconciliation and peace process,” the agency said in a statement.

Deng was reportedly involved in the disappearance and deaths of human rights lawyer Samuel Dong Luak and opposition SPLM-IO member Aggrey Idry in 2017.