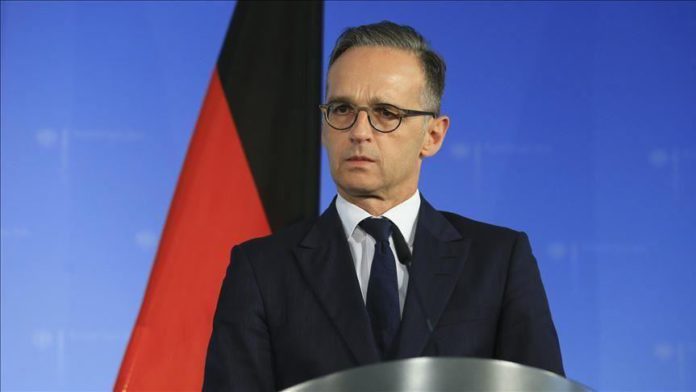 The German foreign minister on Friday condemned the US decision to impose sanctions on two officials of The Hague-based International Criminal Court (ICC), saying it was unacceptable.

“The United States’ imposition of sanctions on two senior ICC officials, including Chief Prosecutor Fatou Bensouda, calls into question the independence of the International Criminal Court and threatens to seriously affect its work. We cannot accept that,” Heiko Maas said in a statement.

“We have full confidence in the work of the International Criminal Court and consider it a grave mistake that the US has chosen to take this additional step,” he added.

Pompeo called the court “a thoroughly corrupted and broken institution” and said the US “will not tolerate its illegitimate attempts to subject Americans to its jurisdiction.”

In March, the ICC unanimously authorized a probe into war crimes in Afghanistan allegedly committed by the US, Afghan, and Taliban forces. The inclusion of US soldiers in the investigation has drawn the wrath of US President Donald Trump.

Meanwhile, Maas urged Washington to reconsider its controversial decision to impose sanctions on the ICC officials.

“We continue to work to ensure that the International Criminal Court can play its indispensable role in the international fight against impunity and we call on the United States to withdraw its measures,” the top German diplomat said.

The war crimes court said earlier this week it “continues to stand firmly by its personnel and its mission of fighting impunity for the world’s most serious crimes”.

The ICC vowed to continue its investigation into possible war crimes by the United States and its allies in Afghanistan.

Operating since 2002, the Hague-based international criminal is the first and only permanent international tribunal that has the mandate to investigate and prosecute crimes against humanity, genocide, and war crimes.