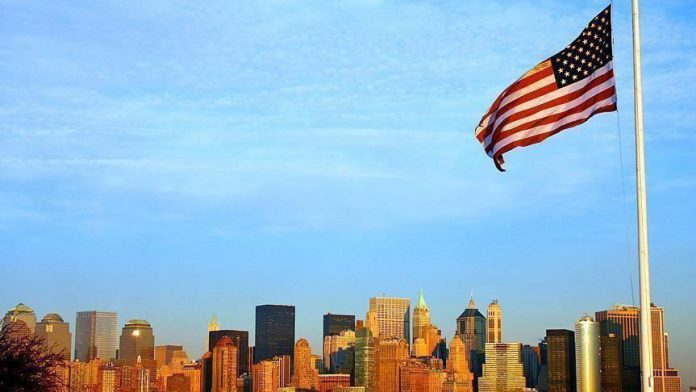 The U.S. has announced fresh sanctions on Venezuelan officials after dissident opposition legislator Luis Parra had been sworn in as the new president of Venezuela’s opposition-led National Assembly.

“Today, the U.S. Department of the Treasury’s Office of Foreign Assets Control (OFAC) designated seven Venezuelan government officials who, on behalf of former Venezuelan President Nicolas Maduro, led a failed attempt to illegitimately seize control of the National Assembly and block interim President Juan Guaido and other deputies from participating in a constitutionally required election of National Assembly leadership,” Treasury Department said Monday in a statement.