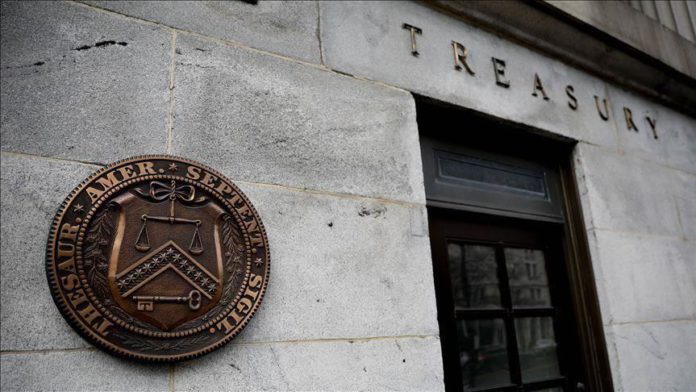 The US on Friday imposed sanctions against Lebanese former Foreign Minister Gibran Bassil over his alleged role in corruption.

“The systemic corruption in Lebanon’s political system exemplified by Bassil has helped to erode the foundation of an effective government that serves the Lebanese people,” Treasury Secretary Steven Mnuchin said in a statement.

“This designation further demonstrates that the United States supports the Lebanese people in their continued calls for reform and accountability.”

Bassil, who is currently a member of Parliament and president of the Free Patriotic Movement party, was designated for “being a current or former government official … who is responsible for or complicit in, or who has directly or indirectly engaged in corruption, including the misappropriation of state assets, the expropriation of private assets for personal gain, corruption related to government contracts or the extraction of natural resources, or bribery,” the agency said.

He also served as telecommunications and energy and water ministers in Lebanon.

All property and interests in property of Bassil, including any entities that are owned or half-owned by him, that are in the US or the control of American persons, are blocked and must be reported to Treasury’s Office of Foreign Assets Control due to the designation.

Lebanon has been without a government since the resignation of Prime Minister Hassan Diab’s cabinet in August following a mass explosion at Beirut’s port.

Talks between the country’s sectarian parties have failed to agree on the formation of a new government to carry out reforms needed to cruise the country out of its current economic crisis.

Since October 2019, Lebanon has been mired by protests over the deterioration of the economic conditions, unemployment and the imposition of extra taxes.