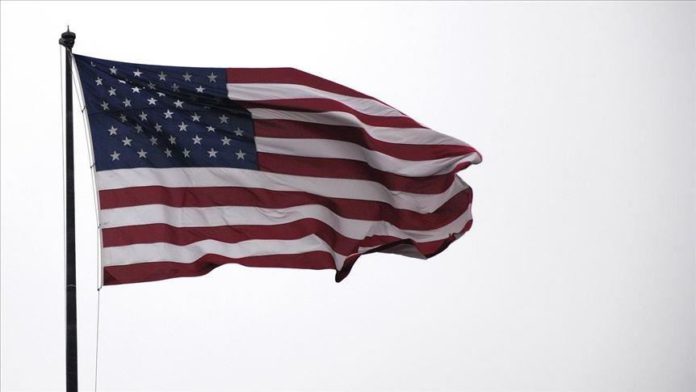 The designation of Iran’s financial system comes under an executive order US President Donald Trump issued in January that allows Secretary of State Mike Pompeo and Treasury Secretary Steven Mnuching to impose sanctions on key sectors of the Iranian economy.

“Our sanctions programs will continue until Iran stops its support of terrorist activities and ends its nuclear programs. Today’s actions will continue to allow for humanitarian transactions to support the Iranian people,” he added.

Hekmat Iranian Bank was also sanctioned under a 2005 executive order.

Multiple reports cited anonymous European officials who warned prior to the announcement that the action would make it virtually impossible for Iran to pay for the import of humanitarian goods, and would expose European financial institutions to potential secondary sanctions.

Individuals and entities that conduct business with the banks are being given a “45-day wind-down period” before they face the possibility of being hit with follow-on US sanctions.

Trump and his administration have been seeking to kill a 2015 nuclear deal the US and other world power struck with Iran, and has been ramping up pressure on Tehran in what he calls a “maximum pressure” campaign aimed at bringing Tehran back to the negotiating table.

Javad Zarif, Iran’s foreign minister, struck a defiant tone amid the latest batch of penalties, vowing his country will not cede to US demands.

“Amid Covid19 pandemic, U.S. regime wants to blow up our remaining channels to pay for food & medicine,” he said on Twitter. “Iranians WILL survive this latest of cruelties. But conspiring to starve a population is a crime against humanity. Culprits & enablers—who block our money—WILL face justice.”