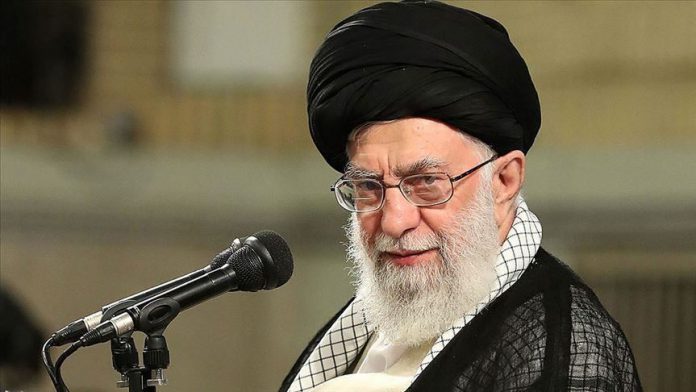 The designations include Mojtaba Khamenei, the Iranian leader’s son, whom the Treasury Department said is being blacklisted “for representing the Supreme Leader in an official capacity despite never being elected or appointed to a government position.”

Also designated are Ebrahim Raisi, the head of the Iranian judiciary, Mohammad Mohammadi Golpayegani, Khamenei’s Chief of Staff, and Vahid Haghanian, a top aide to Khamenei.