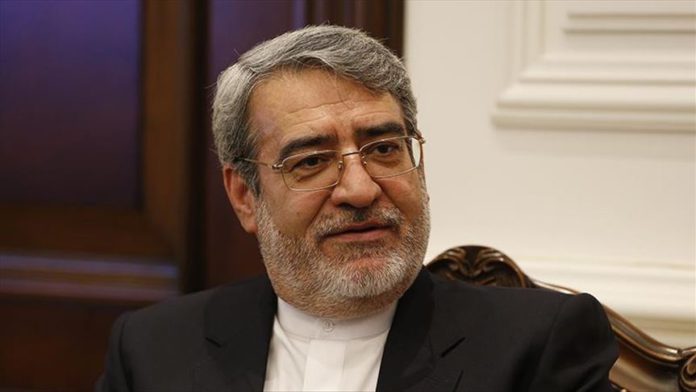 The US imposed sanctions on Iran’s interior minister for his alleged role in “serious” human rights abuses against Iranians, the Treasury Department said Wednesday.

Abdolreza Rahmani Fazli is accused of “using lethal force” in response to protests in November 2019 and “his orders led to the killing of many protestors, including at least 23 minors,” the agency said.

“His evil command killed Iranian citizens. We are proud to meet out what justice we can on behalf of the slain and silenced inside of Iran,” Secretary of State Mike Pompeo said at a news conference.

Treasury Secretary Steven Mnuchin said the US will “continue to hold accountable Iranian officials and institutions that oppress and abuse their own people.”

The latest designations came amid the Trump administration’s continued push for what it calls a “maximum pressure campaign” against Iran, which include US President Donald Trump’s decision to withdraw Washington from an international pact intended to curb Tehran’s nuclear program and subsequent reimposition of economic sanctions on the Iranian oil sector.

Those mentioned on the sanctions list will have any of their assets and properties under US jurisdiction blocked and American businesses and individuals will be prohibited from engaging in financial transactions with them.