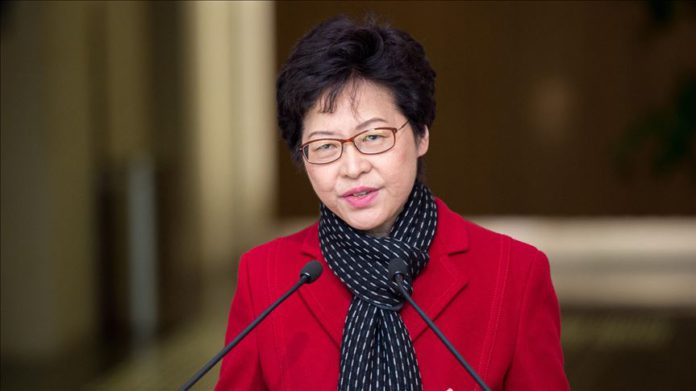 The designations are being made under an executive order US President Donald Trump signed on July 14 that allows for sanctions to be implemented on individuals the administration assesses to be undermining Hong Kong’s democracy.

“The United States stands with the people of Hong Kong and we will use our tools and authorities to target those undermining their autonomy,” Treasury Secretary Steven Mnuchin said in a statement.

The department accused Lam of being “directly responsible for implementing Beijing’s policies of suppression of freedom and democratic processes,” and said she is being blacklisted for being involved in the development and implementation of a controversial national security law that critics say is intended to stifle free expression in the semi-autonomous Chinese territory.

Lam brushed aside the prospective of being blacklisted last month in a television interview, denying she has any assets subject to US jurisdiction.

Liverpool come from behind to beat West Ham 2-1