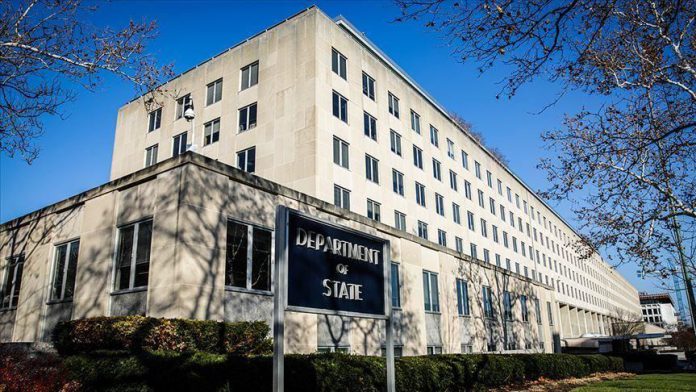 The U.S. sanctioned the secretary-general of an Iraqi militia group Wednesday that it blames for a deadly rocket attack on a base which killed an American contractor in December.

The designation of Ahmad al-Hamidawi as a global terrorist is intended to deny him “the resources to plan and carry out terrorist attacks,” the State Department said in a statement.

Any property belonging to al-Hamidawi subject to U.S. jurisdiction has now been frozen and U.S. citizens are now generally prohibited from conducting transactions with him.

The U.S. blames al-Hamidawi’s group, Kataib Hezbollah, for the Dec. 27 rocket attack on an