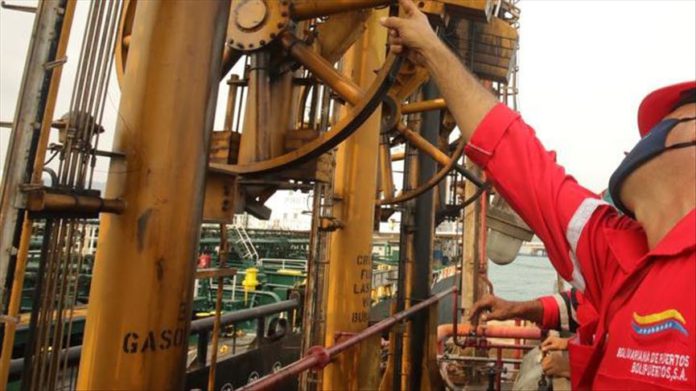 The US announced Thursday that it has sanctioned a network of Mexican businesses and two crude oil tankers accused of helping the Venezuelan government export oil in defiance of sanctions.

Among those sanctioned by the Treasury Department, which announced the sanctions, are Libre Abordo and Schlager Business Group as well as any additional entities under their control. They are designated for allegedly helping Venezuela’s sanctioned state-owned oil company PDVSA liquidate and sell millions of barrels of crude oil.

Mexican national Joaquin Leal Jimenez was also sanctioned for allegedly helping Colombian national Alex Saab evade sanctions. Saab was recently arrested in the African island nation of Cape Verde, and the US is seeking his extradition on money laundering charges.

Saab is a key ally of the Venezuelan president. He was indicted in US federal court in July 2019.

The Treasury Department accused Leal of being the “critical conduit” connecting the businesses and their owners with PDVSA and Saab.

Saab and Leal are accused of orchestrating an elaborate “oil-for-food” program that the Treasury said “never resulted in food deliveries to Venezuela.”

The network allegedly helped PDVSA export 40% of its oil in April as part of that program.

“This enterprise skimmed millions from funds that were claimed to have been for humanitarian aid, yet failed to deliver the promised food to the Venezuelan people,” Secretary of State Michael Pompeo said in a statement.