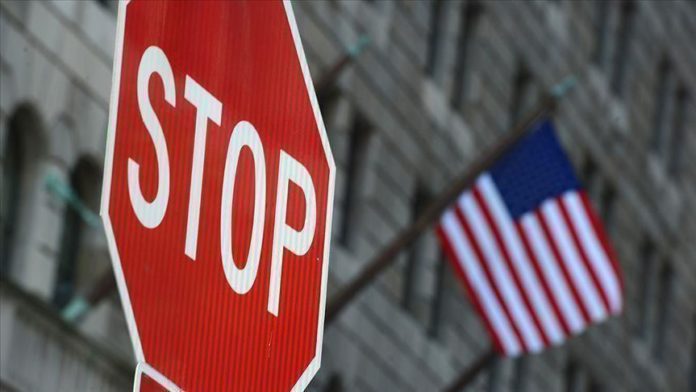 The US announced Friday sanctions against four Chinese nationals and a firm that are alleged to have been involved in an alleged fentanyl-trafficking ring.

“Fentanyl and other drugs have caused overwhelming devastation to communities across America,” Deputy Treasury Secretary Justin Muzinich said in a statement announcing the penalties. “The United States is committed to holding drug traffickers and those who facilitate their operations accountable for the suffering they impose upon American families.”

Among those sanctioned are the firm, Global United Biotechnology, and the Treasury identified the four individuals as Songyan Ji, Longbao Zhang, Guifeng Cheng, and Guangfu Zheng.

All are involved in a criminal enterprise run by Fujing Zheng, an alleged drug trafficker who was charged in August 2018 with shipping drugs to the US and 24 other countries, according to the department. He has not faced the charges that were unsealed in Ohio, and remains in China, the department added.

Global United Biotechnology was used by what the US calls the “Zheng Drug Trafficking Organization” as a virtual storefront to peddle “its deadly substances,” according to the Treasury.

Fentanyl is an extremely powerful synthetic opioid, roughly 50 to 100 times as potent as morphine, according to the US National Institute on Drug Abuse. It is used to treat severe forms of pain, but illegally manufactured and consumed versions of the drug have a high occurrence of overdose.