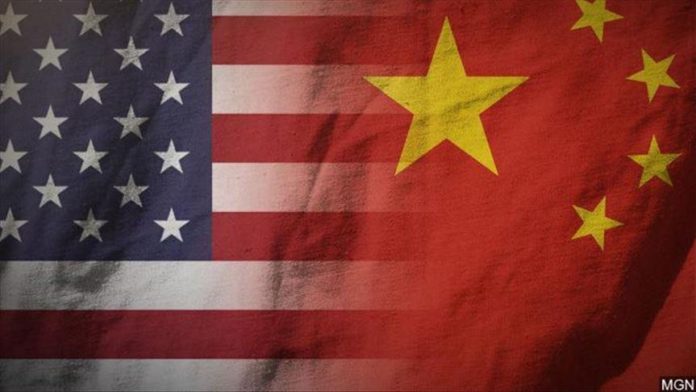 The US Treasury Department on Monday imposed sanctions on a Chinese firm for conducting business with Venezuela and President Nicolas Maduro’s government.

OFAC argued that Chinese technology companies, including CEIEC, challenge democratic values of freedom and transparency in Venezuela by developing and exporting tools to monitor, censor, and surveil its citizens’ activities on the internet.

OFAC said CEIEC has been supporting the Venezuelan government’s cyber efforts since 2017 by providing software, training, and technical expertise to state-run telecommunications provider Venezuelan National Telephone Company, which controls 70% of all internet service in the country.

Software and hardware that CEIEC provided to Venezuela is a commercialized version of China’s “Great Firewall,” which is a nationwide system of internet blocks and filters, used as a tool to maintain online censorship and control flow of information Chinese citizens can access outside China, it added.