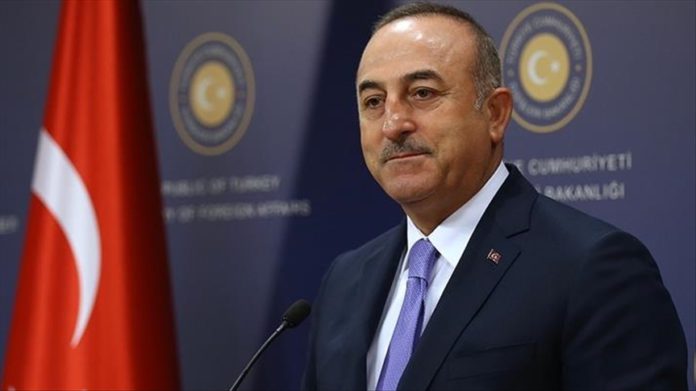 The US’ unilateral sanctions attack sovereign rights of Turkey and other countries, the Turkish foreign minister said Thursday.

In an interview with Turkish news broadcaster 24 TV, Mevlut Cavusoglu said relations between the two countries could normalize if the US meets Turkey’s expectations.

He stressed that the sanction decision is a wrong step both legally and politically.

Putin expects cease-fire in Libya to start in few hours