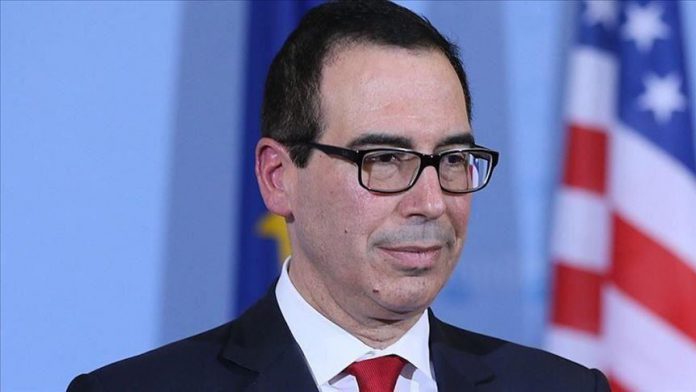 The U.S. sanctioned eight Crimean officials Wednesday, including the Russia-backed prime minister of the occupied region, as well as a railroad company for operating between Russia and the Ukrainian territory.

The eight include Yuri Gotsanyuk, who has been acting prime minister since September 2019; Mikhail Razvozhaev, acting governor of Sevastopol; Vladimir Nemtsev, the chairman of Crimea’s legislature; three officials with the Sevastopol Election Commission; and Ekaterina Altabaeva, federal representatives of Sevastopol in the upper chamber of Russia’s legislative body.

Alexander Ganov, the chief executive of Grand Service Express, the blacklisted railroad company, was also designated by the Treasury Department.