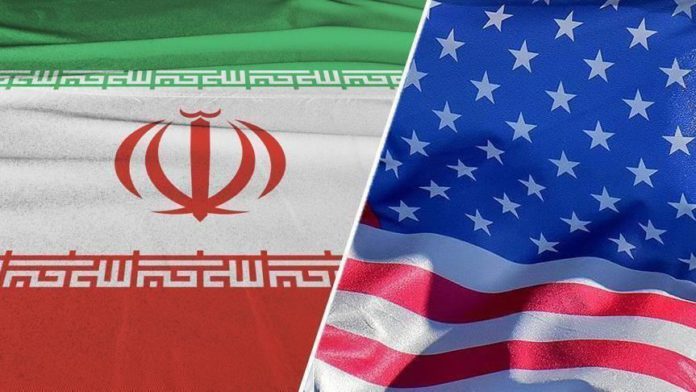 The US imposed sanctions Wednesday on five Iranian tanker captains for aiding Venezuelan President Nicolas Maduro’s administration in delivering gasoline and its components.

The ships delivered “approximately 1.5 million barrels of Iranian gasoline and related components to Venezuela in support of the illegitimate Maduro regime,” US Secretary of State Mike Pompeo said in a statement.

Assets of the captains of Iranian-flagged Clavel, Petunia, Fortune, Forest and Faxon tankers heading Venezuelan shores will be blocked and entered on the List of Specially Designated Nationals and Blocked Persons.

“The Maduro regime has mismanaged Venezuela’s abundant natural resources to the point that it must import gasoline from Iran, and Maduro’s claims of equal and fair gasoline distribution are fooling no one,” he said. “Iran’s continued support to Venezuela is yet another instance of Iran wasting its people’s resources on ill-conceived foreign adventurism that prolongs suffering abroad.”

He reiterated that “the only solution” to Venezuela’s problems is a democratic transition that restores freedom and prosperity.

Diplomatic relations between Caracas and Washington have been on a knife’s edge since early 2019.

On Jan. 28, the US imposed sanctions on Venezuela’s state-owned oil firm PDVSA and its US subsidiary Citgo to pressure Maduro to step down.

The country has long-founded its economy on oil exports, and as the price of crude has depreciated to record lows it has sunk Venezuela’s economy. The US has also embarked on a full-scale diplomatic and economic warfare to topple Maduro from power, further spiraling the already beleaguered economy of oil-rich South American nation.

The country has been rocked by protests since Jan. 10 when Maduro was sworn in for a second term following a vote boycotted by the opposition leader Guaido who has declared himself acting president on Jan. 23.

“Sanctions which can lead to starvation and medical shortages are not the answer to the crisis in Venezuela,” UN Special Rapporteur Idriss Jazairy said last year.

Pompeo also announced that El Salvador, Guatemala and Honduras will receive $252 million in US assistance to “promote US national security and further the goal of decreasing illegal immigration.”

“These additional funds will assist in making these countries more secure and prosperous by enabling private sector-led economic opportunity and provide critical, lifesaving assistance,” Pompeo said in a separate statement.

The three Central American nations have less than 15,000 coronavirus cases and no more than 500 deaths, according to US-based Johns Hopkins University.

US President Donald Trump’s administration has pursued a hardline approach on legal and illegal immigration since coming to office. Meanwhile, scores of migrants from Central American nations who are fleeing from violence and poverty are grappling with anti-migrant policies of the US at the borders.