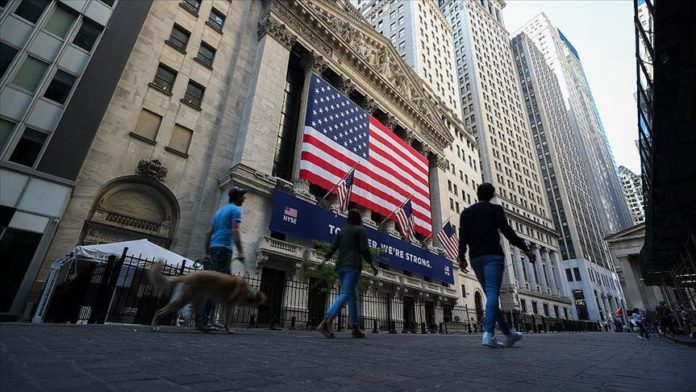 The US designated four Russia-linked individuals Thursday for allegedly attempting to influence the American presidential elections in November.

“Russia uses a variety of proxies to attempt to sow discord between political parties and drive internal divisions to influence voters as part of Moscow’s broader efforts to undermine democratic countries and institutions,” the Treasury Department said in a statement. “In the United States, Russia has used a wide range of influence methods and actors to target our electoral process, including targeting U.S. presidential candidates.”

The agency designated Andrii Derkach, a member of the Ukrainian Parliament who has “close connections with the Russian Intelligence Services” and three employees of the Russian Internet Research Agency (IRA) Artem Lifshits, Anton Andreyev and Darya Aslanova.

Derkach is accused of directly or indirectly engaging in “foreign interference in an attempt to undermine the upcoming 2020 US presidential election” since late 2019.

The IRA and its Russian financier, Yevgeniy Prigozhin, were previously designated by the Treasury Department for their influence activities against the 2018 US midterm elections.

“This action is a clear signal to Moscow and its proxies that this activity will not be tolerated,” the agency said.

Secretary of State Mike Pompeo welcomed the designation on Twitter and said: “The U.S. will use all tools of national power to protect our elections.”