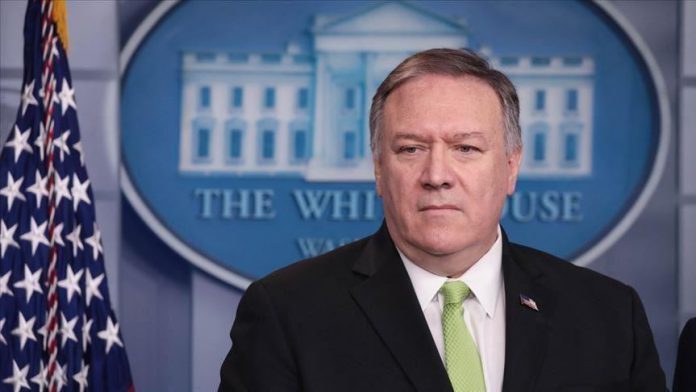 The U.S. imposed sanctions on the second subsidiary of Russian energy firm Rosneft for allegedly helping to skirt sanctions on Venezuela.

“On March 12, the United States took action against another Russian oil brokerage firm helping to prop up the former Maduro regime by sanctioning TNK Trading International S.A. (TNK) for operating in the oil sector of the Venezuelan economy,” U.S. State Secretary Mike Pompeo said in a statement on late Thursday.

The sanctioning of Rosneft Trading S.A.,