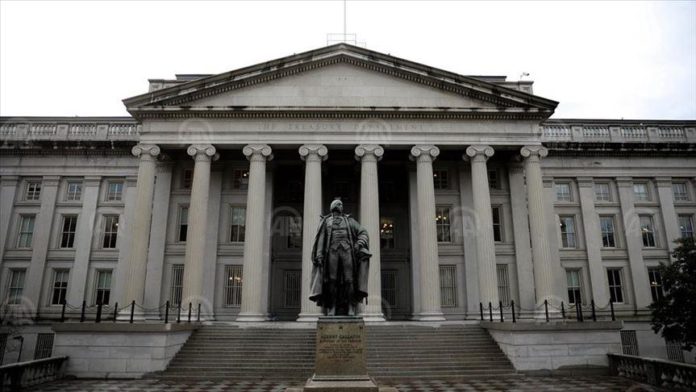 The US Treasury Department imposed sanctions Monday on two Iranian officials over former FBI agent Robert Levinson who disappeared on Iran’s Kish Island in 2007 and was presumed dead.

The senior officials of Iran’s Ministry of Intelligence and Security (MOIS), Mohammad Baseri and Ahmad Khazai, “acted in their capacity as MOIS officers in the abduction, detention, and probable death of Mr. Levinson,” the department said in a statement.

Iranian government has denied knowledge of Levinson’s whereabouts or condition for 13 years, it said, arguing senior Iranian officials authorized his abduction and detention, and launched a disinformation campaign to deflect blame from the Iranian regime.

Treasury Secretary Steven Mnuchin called the abduction “outrageous,” while FBI Director Christopher Wray said Iran pledged to provide assistance in bringing Levinson to the US, but it has never followed it through.

As a result of the sanctions, Treasury said all property and interests of the two Iranian officials in the US must be blocked and reported to the Office of Foreign Assets Control (OFAC).

Levinson had disappeared on Iran’s Kish Island in March 2007 while he was investigating Iran’s oil profits. A US court in October ordered Iran to pay more than $1.4 billion in damages for his family.

Canada opposes deployment of US troops at border