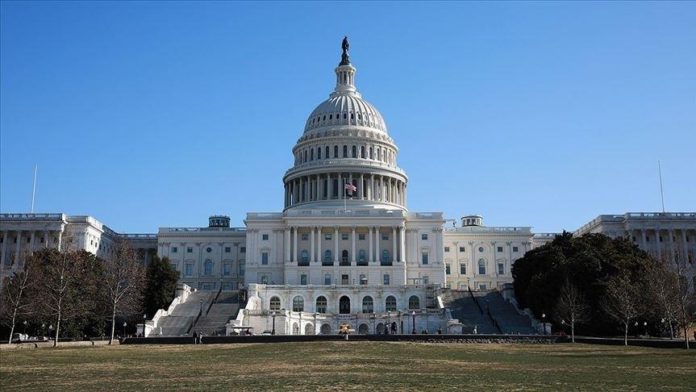 The US sanctioned two Iranian foundations Wednesday that it said are controlled by Supreme Leader Ayatollah Ali Khamenei as the outgoing American administration seeks to further pressure Iran.

The affected organizations are the Execution of Imam Khomeini’s Order (EIKO) and Astan Quds Razavi (AQR), which Secretary of State Mike Pompeo accused of “masquerading as charitable organizations.”

“EIKO and AQR control large portions of the Iranian economy, including assets seized from political dissidents and religious minorities, for the benefit of Supreme Leader Ali Khamenei, his office, and senior Iranian government officials,” Pompeo said, alleging that the two organizations control more than half of Iran’s economy.

Pompeo appears intent on imposing the utmost pressure on Iran before he leaves office on Jan. 20 when incoming President Joe Biden’s team will take the reins.

On Monday, the top diplomat accused Iran of being al-Qaeda’s new “home base,” and said the Islamic Republic is sheltering US-designated terror group’s leaders.

Pompeo has been part and parcel of the Trump administration’s “maximum pressure” campaign on Tehran, which has hitherto futilely sought to force Iran back to the negotiating table after US President Donald Trump unilaterally withdrew in 2018 from a landmark nuclear deal Tehran struck with world powers.

Iran has resisted a return to talks and has defied successive waves of sanctions imposed by Trump. The country has gone on to draw away from some of its obligations under the pact in an effort to add pressure to the agreement’s remaining parties to comply with their obligations.

As Biden prepares to take office next week, Iran has reportedly told nuclear inspectors it plans to install equipment that will allow it to produce uranium metal at a facility in Isfahan, according to the Wall Street Journal.

The newspaper based its story on an International Atomic Energy Agency (IAEA) report it obtained, which said production of the material could begin within four to five months. It can be used to build the core of a nuclear weapon.

Kazem Gharib Abadi, Iran’s envoy to the IAEA, confirmed the development on Twitter, saying the uranium metal will be used as “fuel for the Tehran Research Reactor.”

Relative calm returns to parts of S.Africa after week of violence