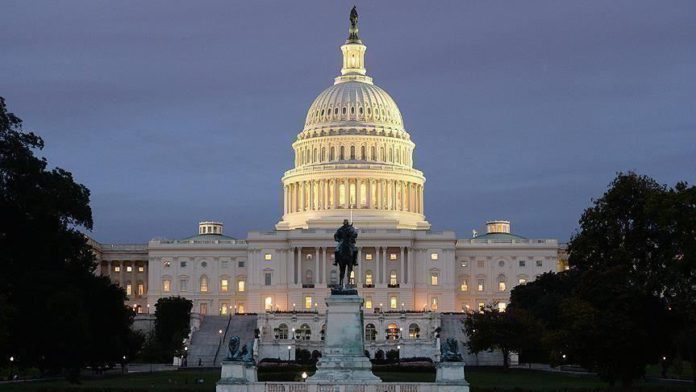 The US imposed sanctions on 11 entities and three executives Thursday for allegedly aiding an Iranian energy firm that was blacklisted in January, and helping Iran export petroleum products .

The new designations of companies and executives include six under the Treasury Department’s authorities and five under the State Department. All are based in Iran, the United Arab Emirates (UAE) or China.

“All entities targeted today continued to facilitate Iran’s export of petroleum, petroleum products, and petrochemicals contrary to U.S. sanctions. This is another reminder that the United States will not waver in its commitment to sanctions enforcement. Our sanctions will remain in place until Iran changes its behavior,” Secretary of State Mike Pomeo said in a statement.

The Treasury Department is further designating six “front companies” used by Triliance Petrochemical, which was designated in January.

Among those sanctioned are Iran-based Zagros Petrochemical Company, which the Treasury said agreed to sell Triliance “hundreds of thousands of metric tons of Iranian petrochemicals during the year 2020.”