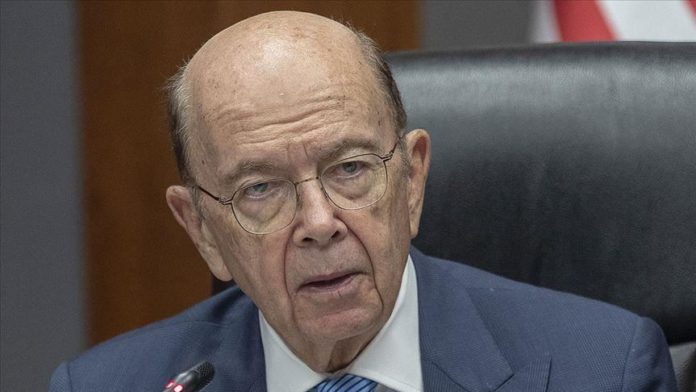 US Commerce Department on Monday restricted 11 Chinese entities’ access to US technologies over their involvement in human rights abuses against Uighur minority in Xinjiang, northwest China.

The department said in a statement that this action “will result in these companies facing new restrictions on access to U.S.-origin items, including commodities and technology.”

It accused the companies of implicating in “human rights violations and abuses in the implementation of the People’s Republic of China’s (PRC) campaign of repression, mass arbitrary detention, forced labor, involuntary collection of biometric data, and genetic analyses targeted at Muslim minority groups from the Xinjiang Uyghur Autonomous Region (XUAR).”

Commerce Secretary Wilbur Ross said the step was taken to ensure that American goods are not used by the “repressive” Beijing regime.

“Beijing actively promotes the reprehensible practice of forced labor and abusive DNA collection and analysis schemes to repress its citizens,” Ross said. “This action will ensure that our goods and technologies are not used in the Chinese Communist Party’s despicable offensive against defenseless Muslim minority populations. 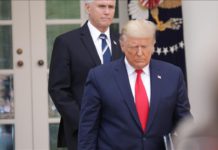 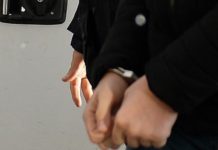 US: Chinese fugitive arrested after hiding in consulate 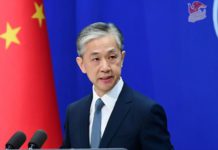 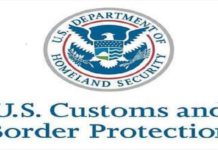 May 31, 2020
We use cookies to ensure that we give you the best experience on our website. If you continue to use this site we will assume that you are happy with it.Ok