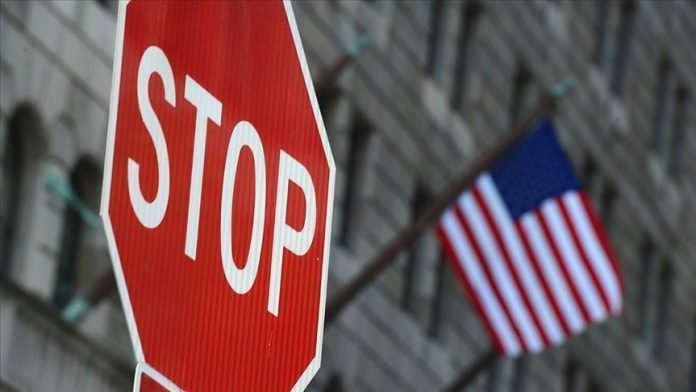 The U.S. announced on Friday it is sanctioning a top military official in Iran’s Islamic Revolutionary Guards Corps over alleged involvement in the violent suppression of popular protests.

Hook said the general “oversaw” the killings of 148 people during last November’s mass demonstrations, and “was in command of units responsible for the violent crackdown and lethal repression around Mahshahr.”