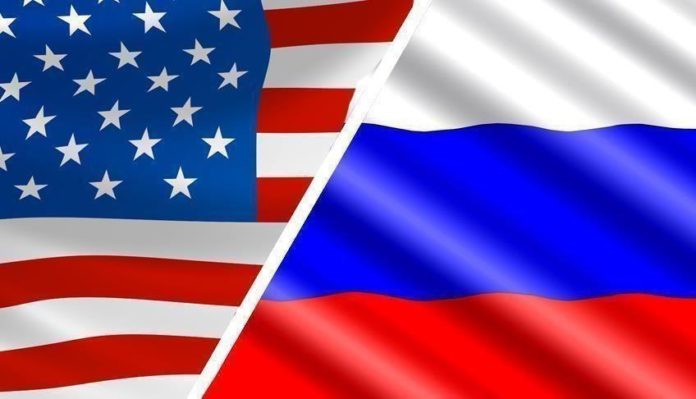 The US and Russian envoys to the UN Conference on Disarmament on Thursday hailed the extension of the Strategic Arms Reduction Treaty (START), telling the arms control body the accord serves the interests of both countries.

The US and Russia said at a regular session of the Conference on Disarmament in Geneva that on Wednesday the two countries completed the necessary legal procedures to extend the New START Treaty for five years.

“The New START verification mechanism is the type of system that I, and others, have promoted in this body as absolutely necessary to any effective disarmament effort,” said Ambassador Robert Wood, the US envoy to the arms control body.

He said the verification system enables the US and Russia to monitor each other’s compliance with the treaty, creating confidence that their respective forces remain within the treaty limits, and providing insight into each other’s strategic nuclear forces and operations.

Without the extended treaty, these would have been lost.

“Even with the New START Treaty’s continuation, there is still an urgent need to pursue new arms control that covers more weapons and eventually more countries,” said Wood.

The US will engage with Russia on strategic discussions exploring a range of arms control, including limits on all Russian and American nuclear weapons, and other emerging strategic stability issues, he said.

“The US will also seek to engage China on nuclear arms control and risk reduction. I hope that China will join us in that effort,” said Wood.

Gennady Gatilov, Russian ambassador to the UN in Geneva, said renewing the START accord had been a priority for Moscow from early 2018.

“We’re particularly happy to see that issues in renewing the START treaty have seen a balanced approach,” said Gatilov.

The treaty was “built on understanding by the leadership of two nuclear powers on the importance of responsibility in maintaining strategic stability, preserving peace, and strengthening international security and safety.”

He said: “We review positively the decision by the new US administration to respond to our Russian initiative to renew the treaty for five years without any additional terms or conditions.”

The first Strategic Arms Reduction Treaty, START I, was signed in 1991 between the US and the USSR, at a time when there were many thousands of nuclear warheads, and took effect in 1994.

In 2010 former US President Barack Obama and former Russian President Dmitry Medvedev signed a successor agreement, called NEW START, which set a limit of no more than 1,550 deployed warheads and 700 missiles, including inspections to verify compliance with the deal. It was set to expire on Feb. 5, 2021.