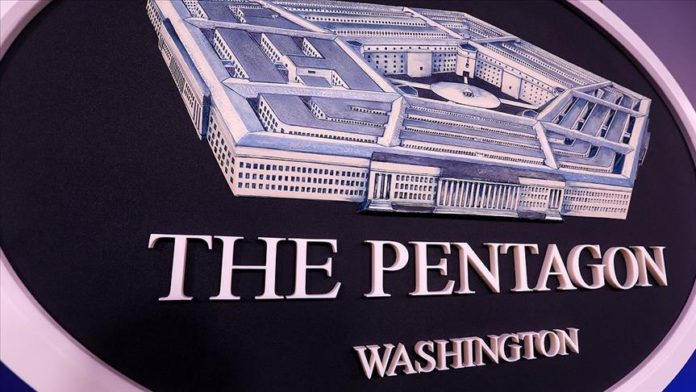 US Defense Secretary Lloyd Austin spoke with his Russian counterpart Sergey Shoygu for the first time since Moscow began its war against Ukraine, the Pentagon announced on Friday.

During the call, Austin “urged an immediate ceasefire in Ukraine and emphasized the importance of maintaining lines of communication,” spokesman John Kirby said in a statement.

He did not provide additional details on the conversation.

The last time Austin and Shoygu spoke was Feb. 18, six days before Russia began its assault on its eastern European neighbor.

At least 3,573 civilians have been killed and 3,816 others injured during the course of the Russian war, which started on Feb. 24, according to UN estimates. The true toll is feared to be much higher.