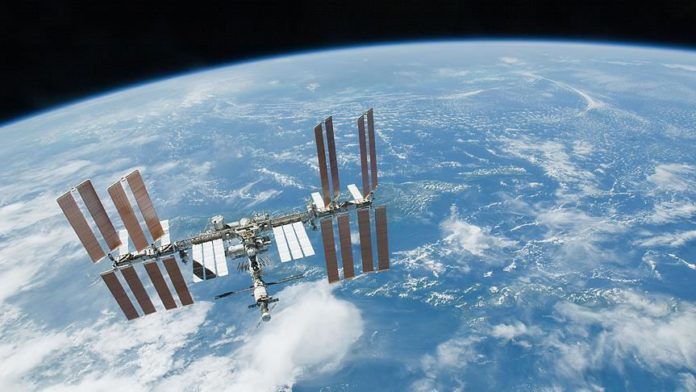 One American astronaut and two Russian cosmonauts arrived safely Wednesday at the International Space Station (ISS) to conduct research ahead of the 20th anniversary of uninterrupted human presence in space.

Kate Rubins, Sergey Ryzhikov and Sergey Kud-Sverchkov launched at 1:45 a.m. EDT from Kazakhstan, and after two orbits and a three-hour flight, successfully docked the Soyuz MS-17 spacecraft to the ISS at 4:48 a.m. EDT.

The crew joined one American astronaut and two Russian cosmonauts who have been aboard the ISS since April and are set to leave Oct. 21 after a six-month stay.

Rubins, Ryzhikov and Kud-Sverchkov will conduct research in technology development, earth science, biology and human research for six months, according to NASA.

“Research conducted in microgravity helps NASA prepare for long-duration missions to the Moon and Mars and contributes to improvements for life on Earth,” it added.

The trio will be joined by four astronauts in November with the arrival of Crew-1 via the SpaceX Crew Dragon on its first operational commercial mission to the ISS.

The space station, which is approximately 260 miles (418 kilometers) above Earth, will celebrate 20 years of continuous human presence next month.

A total of 241 people from 19 countries have visited the station since its construction ended in November 2008.