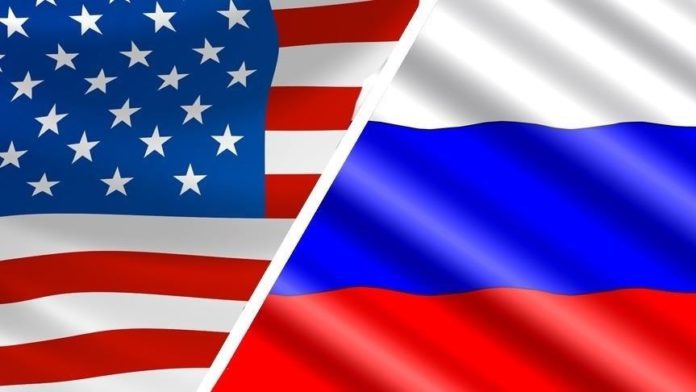 US and Russian officials began bilateral strategic stability dialogue on arms control in Geneva on Wednesday, following a commitment made in the June summit by US President Joe Biden and his Russian counterpart Vladimir Putin.

The talks were held at an undisclosed location with no media present and no details given.

The US mission to the UN in Geneva released two photographs of Deputy Secretary of State Wendy R. Sherman and Russian Deputy Foreign Minister Sergey Ryabkov after the start of their meeting, but no further details were provided.

Joining the talks is Bonnie Jenkins who was confirmed a week ago as undersecretary of state for Arms Control and International Security.

The US mission said the meeting follows the commitment made between Biden and Putin on June 16 “to have a deliberate and robust dialogue between our two nations that will seek to lay the groundwork for future arms control and risk reduction measures.”

The talks at this stage are exploratory, said Andrey Baklitskiy, a senior research fellow at the Institute of International Studies at the MGIMO University of the Russian Foreign Ministry, speaking in his personal capacity.

He addressed journalists from the association of UN correspondents in Geneva, known as ACANU, and said, “if at the end of the day, the consultations went well, we might guess that it leads the parties to perceive each other as ready for business.”

They might look at the system of technology that is of “greatest concern and how they’re connected to other systems and technologies,” said Baklitskiy.

After their June meeting, the US and Russia issued only one joint statement about “strategic stability” to reduce the threat of nuclear war.

Washington and Moscow have demonstrated that “even in periods of tension,” they can “make progress on our shared goals of ensuring predictability in the strategic sphere, reducing the risk of armed conflicts and the threat of nuclear war,” said the joint statement.

It said talks earlier this year led to a historic extension of the New Strategic Arms Reduction Treaty (START) that exemplifies their commitment to nuclear arms control.

At a UN Conference on Disarmament meeting in Geneva on April 2, the US and Russian envoys both hailed the extension of the New START, telling the arms control body that the accord serves the interests of both nations.

At the regular session of the conference, the US and Russia said that the two countries had completed the necessary legal procedures to extend the New START Treaty for five years.

“The New START verification mechanism is the type of system that I, and others, have promoted in this body as absolutely necessary to any effective disarmament effort,” Ambassador Robert Wood, the US envoy to the arms control body, had said at the time.