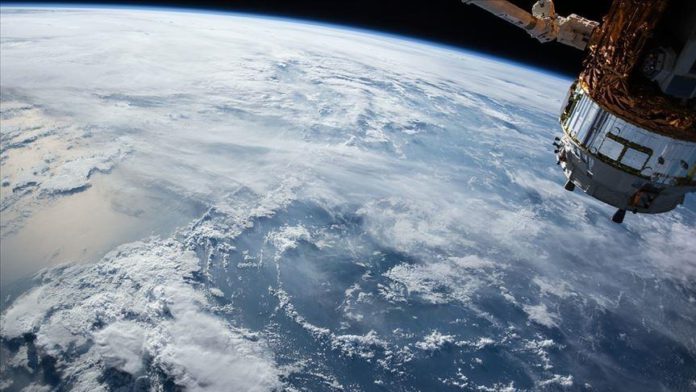 The rocket lifted off from Cape Canaveral Space Force Station in the state of Florida at 8.09 p.m. EDT Thursday (0109 GMT Friday).

It was originally slated to take off on Aug. 26, but the mission was delayed due to issues in its control system and launchpad infrastructure.

The ULA said the Delta IV Heavy rocket delivers high-priority missions for the US Space Force, NRO, and NASA.

The classified NROL-44 spacecraft is part of a mission for the reconnaissance office which operates the US government spy satellites, so its purpose was not disclosed.

The US is estimated to have 154 military satellites orbiting the Earth, including at least 49 NRO satellites, according to the nonprofit science advocacy organization Union of Concerned Scientists which monitors satellite activities and publishes a public database.