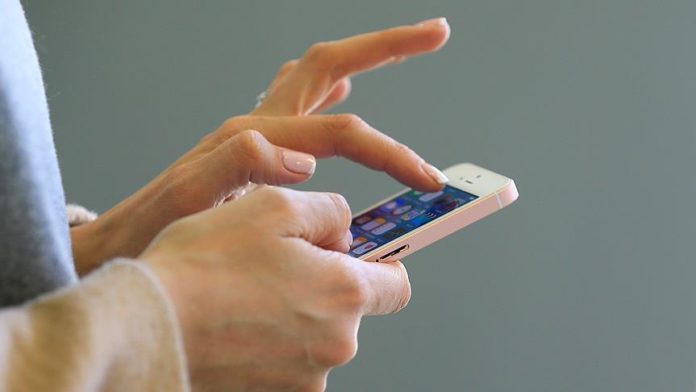 The US is examining whether it can restore internet access in Cuba after the government there cut service amid mass popular demonstrations, President Joe Biden said Thursday.

Biden said his administration is “considering whether we have the technological ability to re-instate” the internet in an effort that would sharply undercut the government’s actions.

The president has come under pressure from some Cuban-Americans and US politicians to provide remote internet access to Cuba, which lies about 90 miles (145 kilometers) off the coast of the US state of Florida.

Florida Gov. Ron DeSantis wrote a letter to Biden on Wednesday urging him “to assist in providing Internet access to the people of Cuba standing up against communist oppression and demanding a voice after decades of suffering under the yoke of a cruel dictatorship.”

The group published a list of activists it said had been arrested by the authorities. Demonstrators took to social media to denounce the arrest of protesters Monday by Cuban security forces.

Among those detained was journalist Camila Acosta, who was covering the protests for Spain’s ABC newspaper. Spain’s Foreign Minister Jose Manuel Albares called for her immediate release in a tweet, saying that “Spain defends the right to free and peaceful demonstrations and calls on the Cuban authorities to respect it. We defend human rights.”

Thousands of people took to the streets Sunday in cities and towns across the country to protest shortages of food, fuel and medicine as well as power outages amid an economic crisis. The protests are the largest upheaval to have erupted on the island in decades.

Cuban President Miguel Diaz-Canel has blamed the US for maintaining a policy of “economic asphyxiation” that has “provoked social outbreaks in the country,” referring to the US embargo on the island nation.

The president said there were “criminals” in the protests.

Biden said he is prepared to provide Cuba with “significant amounts of” coronavirus vaccines — one of the key items demanded by protesters — “if, in fact, I was assured an international organization would administer those vaccines and do it in a way that average citizens would have access to those vaccines.”

“Cuba is unfortunately a failed state and repressing their citizens,” said Biden. “There are a number of things that we would consider doing to help the people of Cuba, but it would require a different circumstance, or a guarantee that they would not be taken advantage of by the government.”