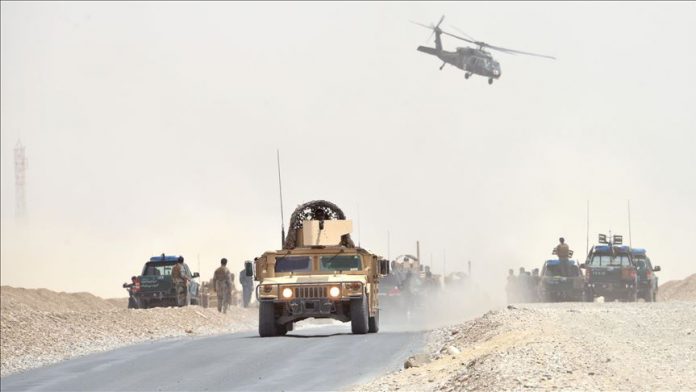 The U.S. forces in Afghanistan announced on Wednesday to resume its military operations in the war-torn country after an 11-day pause.

On March 3rd alone, the Taliban conducted 43 attacks on #ANDSF checkpoints in #Helmand. The Taliban claim to be fighting to free Afg. from int’l forces, the Feb 29 agreement provides a conditions-based path to withdrawal.

Sonny Leggett, spokesman for the U.S. forces in Afghanistan, said on Twitter that the U.S. jets conducted an airstrike on Wednesday against Taliban fighters in the district of Nahr-e Saraj in

Read more: US resumes strikes in Afghanistan after Taliban attacks