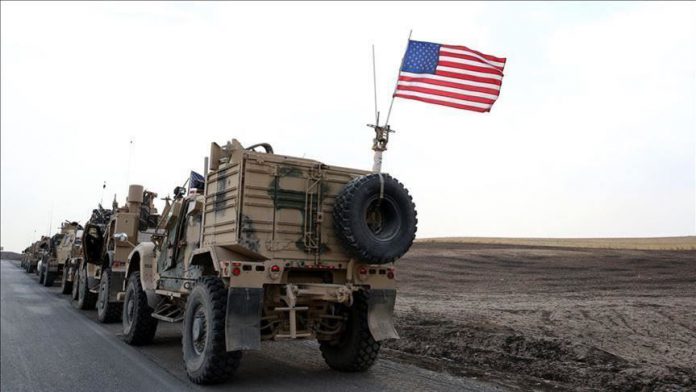 After a pause in Turkey’s anti-terror operation in northern Syria, U.S. troops on Friday resumed military patrols around oil reservoirs in northeastern Syria.

They patrolled the 40-kilometer (24.8-miles) area between the Qahtaniyah region and Rimelan district of Al-Hasakah city, six kilometers (3.7 miles) from the Turkish-Syrian border, in five armored vehicles and two pickup trucks.

Qahtaniyah, located in the east of Qamishli district, is known for its oil reservoirs.

US: 4 officers fired after black man dies in custody