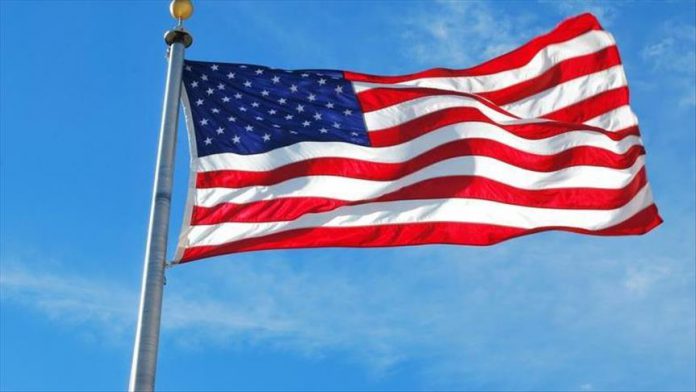 The Taliban on Saturday resumed formal peace talks with the U.S. in the Qatari capital, Doha, the group confirmed in a statement.

“Talks with the U.S. negotiating team began from where they left off,” he said.

Shaheen added that a draft agreement was discussed and talks would continue on Sunday. Anas Haqqani, a recently freed Haqqani Network leader affiliate of the Taliban, also took part in the talks, he added.