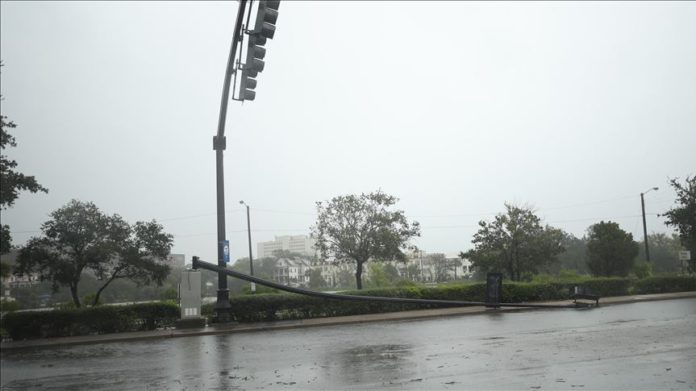 The US state of Louisiana reported the first known fatality from Hurricane Laura on Thursday as the Category 4 storm lost strength and became a Category 1 hurricane.

Governor John Bel Edwards confirmed to the MSNBC network the death of a girl, 14, who he said died when a tree fell on her home.

“I suspect that won’t be the last, though I pray we don’t have anymore,” Edwards added.

The storm has maximum sustained winds of 85 miles (136 kilometers) per hour, according to the National Hurricane Center (NHC).

“Now is not the time to go sightseeing. The threat #Laura poses to Louisiana is far from over,” Edwards said on Twitter, urging residents to stay home and continue to heed warnings from officials.

The NHC warned that damaging winds and flooding rainfall spreading inland in western and central Louisiana and life-threatening storm surge continues along much of the state’s coastline.