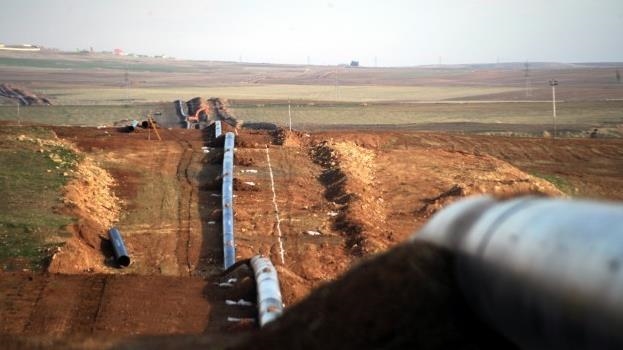 The US has reportedly allowed Israel to supply cash-strapped Lebanon with gas via Jordan, according to Israeli media.

Israeli Channel 12 said an agreement was reached between Washington and Tel Aviv to provide Lebanon with Israeli gas from the offshore Leviathan field through Jordan. From there, gas will be transferred to Syria and onto Lebanon.

The deal was brokered by Amos Hochstein, the US special envoy and coordinator for international energy affairs, and approved by Russian President Vladimir Putin, the channel said.

There was no comment yet from Israeli or Lebanese authorities on the claim.

The Israeli channel said that gas line that flows gas from Syria to Lebanon still needs repairing before supplying gas to Beirut.

Lebanon suffers from a severe shortage of electricity supply due to insufficient fuel needed for power generation, in addition to a sharp rise in the prices of derivatives due to the collapse of the lira, and the lack of foreign exchange needed for imports.

In September last year, the energy and oil ministers of Jordan, Egypt, Syria, and Lebanon agreed on a road map to supply Beirut with Egyptian gas to resolve the country’s energy crisis.

Jordan and Syria are electricity-interconnected via a 400 kV transmission line since 2001, but it has been out of service since 2012 due to technical reasons.

Meanwhile, Syria has interconnection lines with Lebanon by transmission lines of 400 kV, 230 kV, and 66 kV.